Asia Business Solutions, bridging workforces across languages and cultures through people and technology. 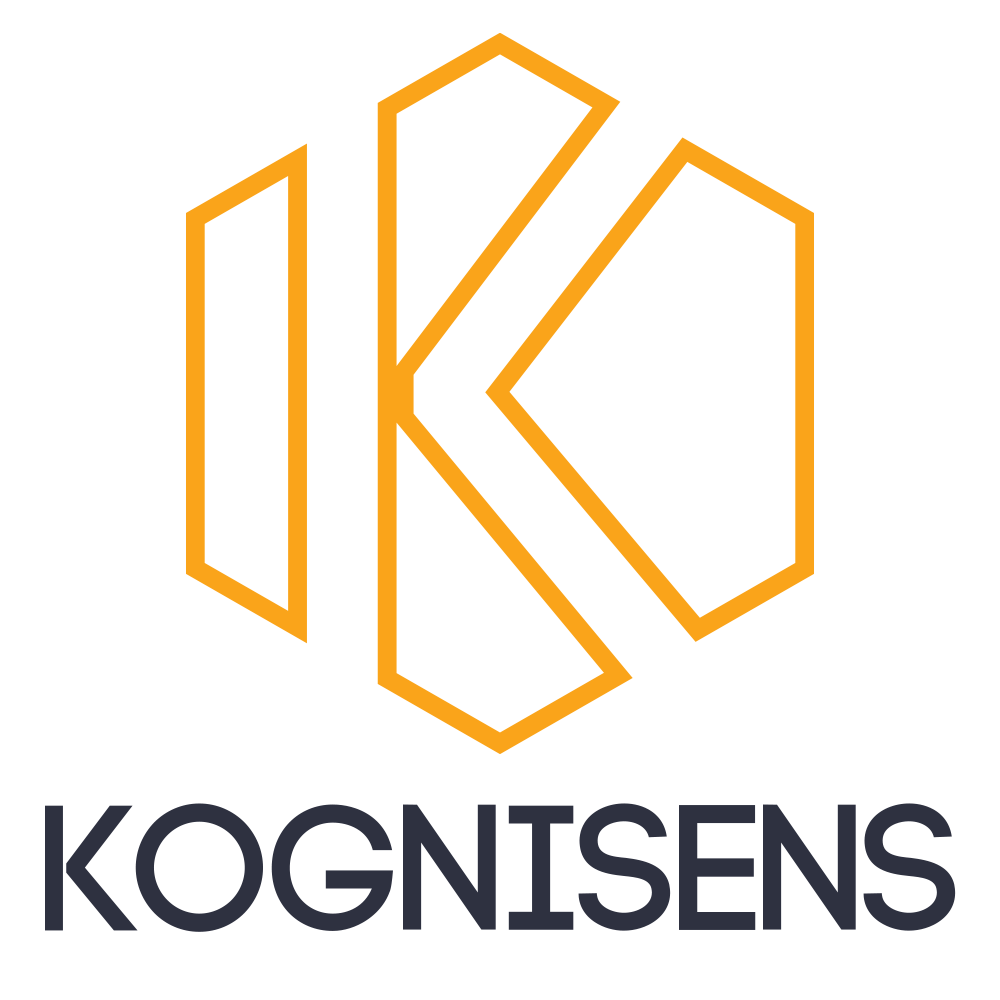 Kognisens was founded by facilitator, author and polyglot Stuart Jay Raj in 2003.

Under it's original brand 'Kogneit', Stuart who had previously been a Dale Carnegie facilitator, realised that there was a need in the market for international business services and facilitation that not only worked well with multinational organisations, but were also sensitive to the local cultures and languages around the region.

Human Intelligence is key when getting to the heart of any situation, and Stuart's fluency in languages across the region including Indonesian, Malay, Thai, Lao, Mandarin, Cantonese and Burmese, put him in a unique position to work with multinational corporations who had their operations running in one or more Asian countries.

From Oil and Gas, to Aerospace, Automotive, Modern Trade and Cyber Security, Stuart and his team works with teams around the world to help them build effective communication channels within their organisations and between all of their global stakeholders regardless of linguistic and cultural boundaries. 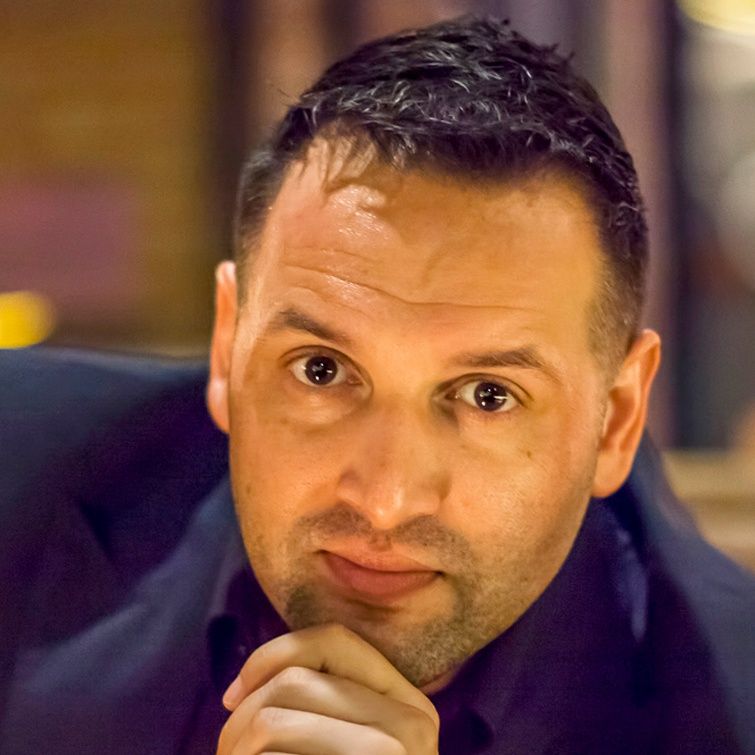 Stuart Jay Raj is an author, public speaker, cross-cultural business strategist, facilitator and linguist with fluency ranging from competent to native in over 15 languages including Mandarin, Cantonese, Thai, Indonesian, Spanish, Sanskrit, Danish and other languages predominantly across Southeast Asia.

Beginning his facilitation career almost 20 years ago as a Dale Carnegie facilitator, Stuart has since established his own brand of facilitating business across Asia, fusing his cultural and linguistic knowledge with solid people skills and localised business know-how, helping both individuals and organisations to be their best wherever they are.

He has developed industry specific knowledge and skills with government / non-government agencies and multinational corporations spanning across several domains - in particular Aerospace, Cyber-Security, Human-Trafficking / People Smuggling, Modern-Trade and Energy, where he works on the ground across Asia, assisting parties from both West and East with mutual interests to overcome differences and negotiate internally and externally for success.

Stuart has a degree in Cognitive and Applied Linguistics and is the author of the best-selling book ‘Cracking Thai Fundamentals - Installing a Thai Operating System for your mind’, and has presented TEDx talks across the region in English and Mandarin, has hosted a TV show on Thailand’s Channel 5, trained simultaneous interpreters across the region and was for several years on the international Miss Universe Interpreting team.